A quintessential Eastern Shore estate. This magnificent manor house on 325 acre preserved farm outside of Chestertown on Morgan Creek. In 1664, the original patent for Thornton was granted by Lord Baltimore from the colonial lands he received from King Charles I of England in the 1630’s. Thornton was conveyed to Philip Hopkins in 1693 and is still owned by his direct descendants. The current owners are the 12th and 13th successive generation owners. The house was built in 1815 and renovated in 2001. 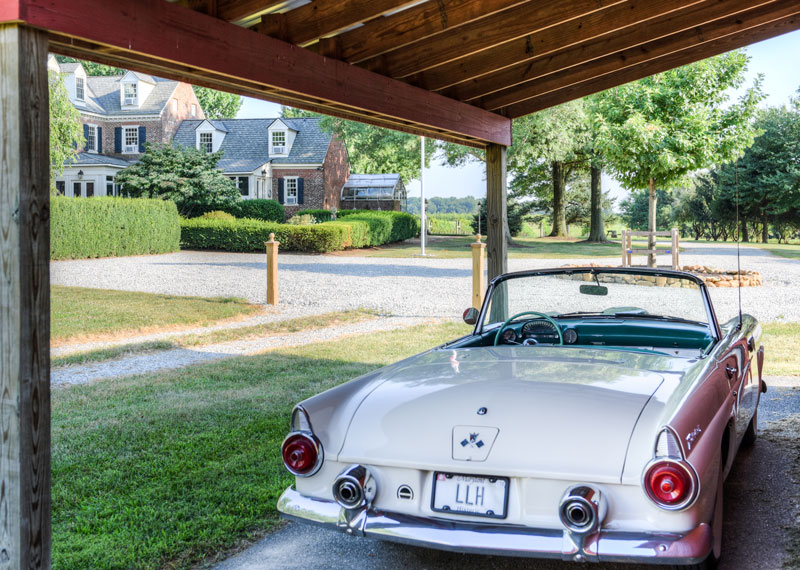 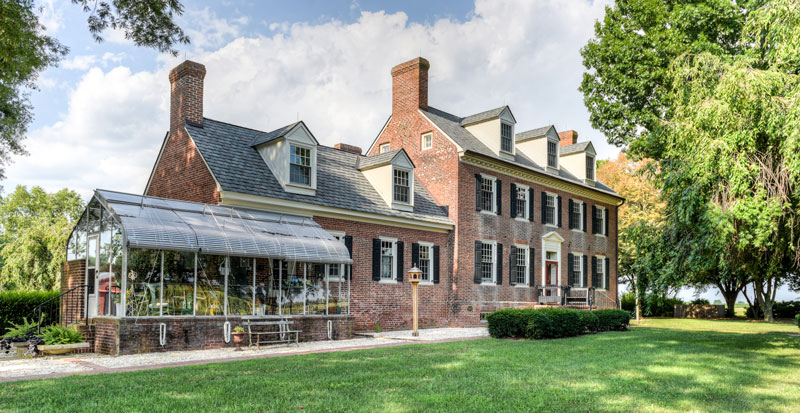 Thornton Can Accommodate Many Event Types 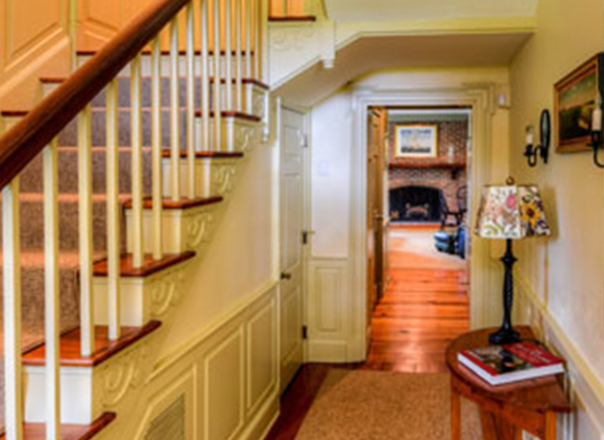